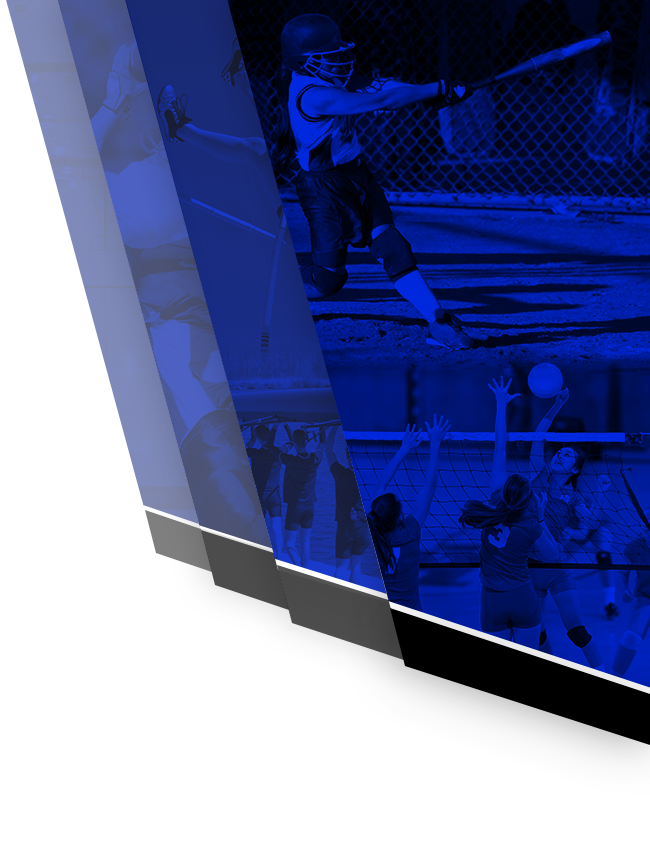 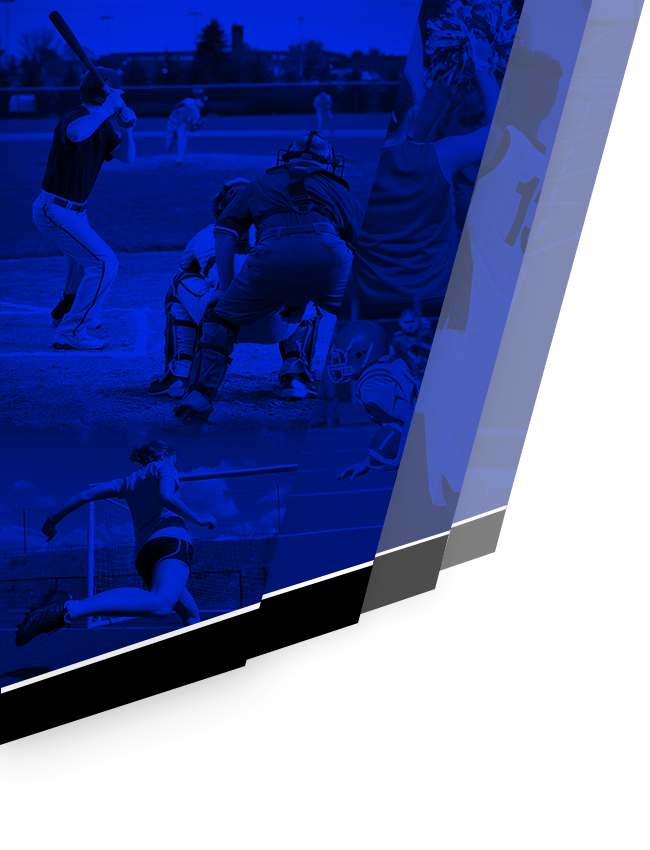 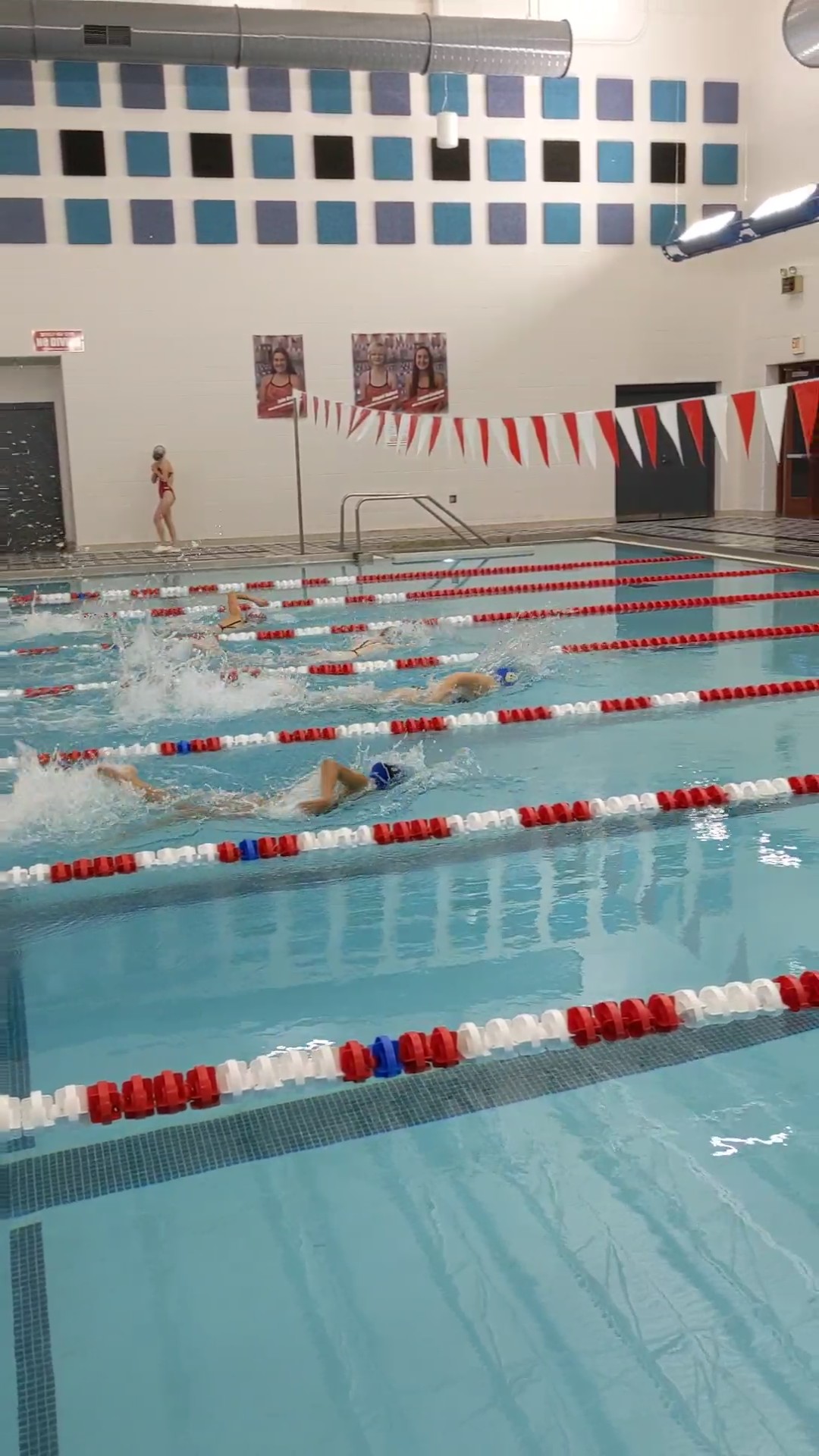 The newly renovated Holly Natatorium hosted rival school Brandon-Goodrich after the two schools went head-to-head two weeks ago. The Warhawks, coming off a grueling bye week as they start their journey to the Flint-Metro Championships, had to overcome both physical and mental hurdles, including the loss of their Diver and one of their top Sprinters for the night.

Yet despite the odds being stacked against them they fought with all the energy they could muster. Posting two personal bests, three season bests, and three new times the warhawks never gave up.

Next up they head to Fenton, and while the Tigers have one of the strongest squads in MHSAA Division Two Swimming the Warhawks are looking to put up a fight.